We envision a resilient region where wildlife thrive, everyone has natural beauty to enjoy, and communities live in balance with nature.

To protect the open spaces, farmlands, and natural resources of San Mateo and Santa Clara Counties for the benefit of all through advocacy, education, and grassroots action.

How we work is just as important as what we are working toward. Our core values embody our culture and help us make decisions.

We advocate based on knowledge and experience

We courageously and resolutely pursue our vision

We accomplish our mission with ethical and thoughtful action

We are inclusive and collaborative

Why is Green Foothills Needed?

We believe in a future when our natural world is no longer under attack. However, there is a long-standing problem of many incentives and few disincentives to sprawl and to make land use decisions that harm the natural environment. Green Foothills advocacy, education, and grassroots action help offset this inequity.

Green Foothills is the champion for the open space, farmland, and natural resources of San Mateo and Santa Clara Counties. Through our advocacy, we protect threatened wildlife habitat and avoid connectivity loss; increase the use of nature-based solutions to mitigate for sea level rise and flooding; plan for coastal erosion; safeguard environmental policies; and protect natural and working landscapes that provide valuable ecosystem services as part of climate defense. We are growing a larger, more diverse base of civic leaders who are working across sectors for the natural environment through our Community Advocates Leadership Academy.

People are connected to nature. It is the air people breathe, the water people drink, and protection from flooding and erosion. It is a source of our physical and mental well being. It is adaptation to climate change. If we protect the planet’s land, biodiversity, and ecosystem health, it will lay the path for climate resilience. Through our work, this region will serve as a model for how a community and an economy can thrive as a result of land use decisions made in balance with and respect for nature.

Spin back the clock to the 1950s. Post-World War II planners, developers, and speculators have drawn up plans to transform the entire Bay Area into a Los Angeles-style mega metropolis that would have filled in much of the Bay and paved over most of our mountain ranges, hillsides, and coastal areas. Decision makers enthusiastically adopted these far-flung plans, and most people accepted them as inevitable. To accommodate this auto centric sprawl, new freeways were planned to extend like spider webs across the landscape.

However, ordinary people who placed a higher value on the natural world spoke up loudly, clearly, and persistently. On the peninsula, a band of Palo Alto/Los Altos activists organized with the specific purpose of keeping “factories out of the foothills.” This original battle was lost and the Stanford Industrial Park was built, raising concerns that all of the foothills would disappear if a more concerted effort was not made to save them.

In May of 1962, twenty-seven citizens from the original open space battle regrouped and decided to organize to preserve the foothills — thus Committee for Green Foothills began (renamed “Green Foothills” in 2020). Soon after its founding the organization expanded its reach, working to protect the open space, natural resources, and farmland in all of San Mateo and Santa Clara Counties. Green Foothills’ focus has always been to keep a vigilant eye on emerging and ongoing local land use issues involving open space. When a threat or opportunity arises, it is addressed nimbly and rapidly, and we engage community members to have a louder voice. Our expertise and reputation carries influence with decision makers and, most importantly, we are effective, routinely delivering real environmental victories. 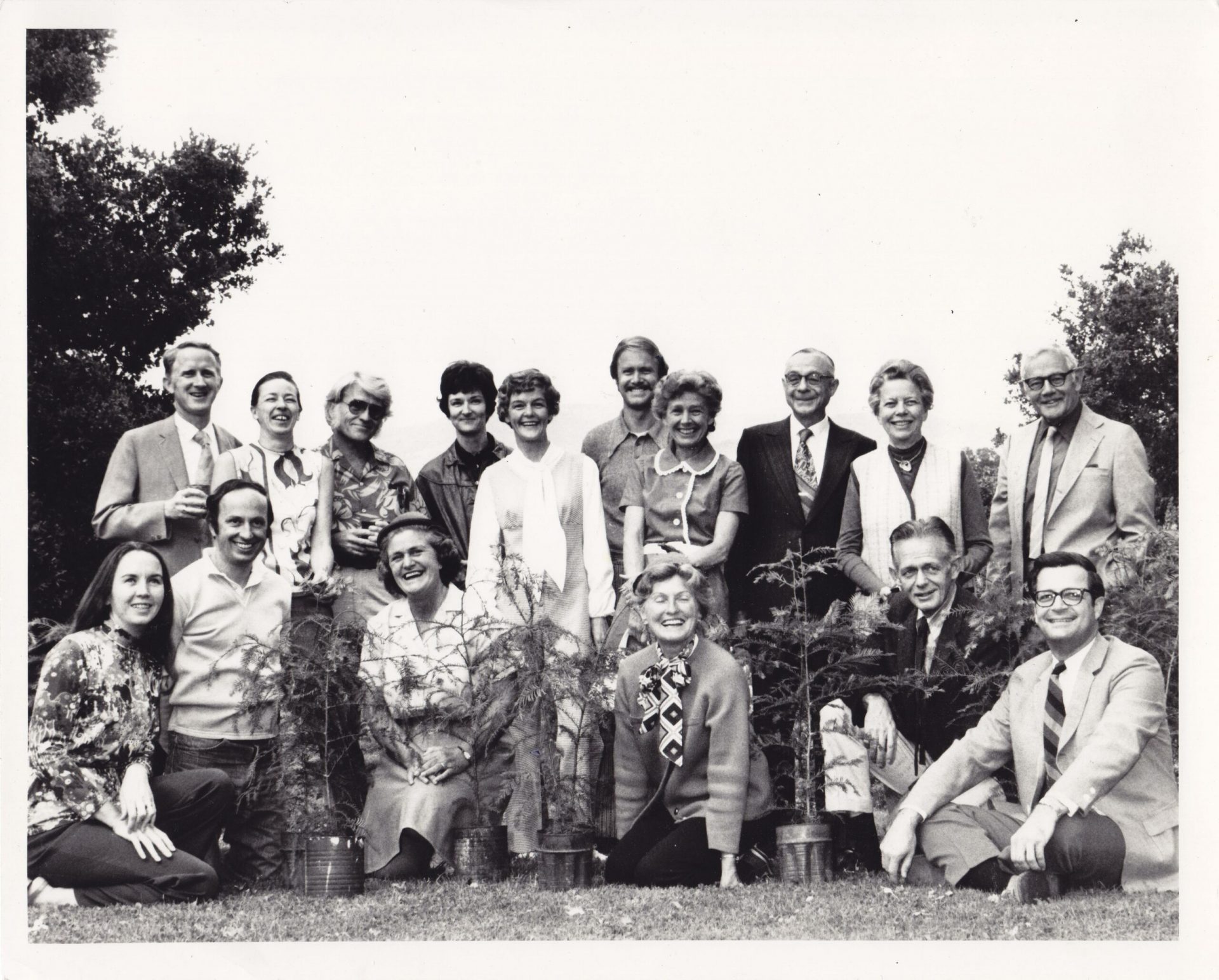 Support the protection of local open spaces by joining today

Stay updated by adding us to your social media feeds

Since 1962, Green Foothills has been protecting open space, farmland, and natural resources in San Mateo and Santa Clara Counties for the benefit of all through advocacy, education, and grassroots action.

You are leaving the Green Foothills website to go to our 2021 CALA Application.